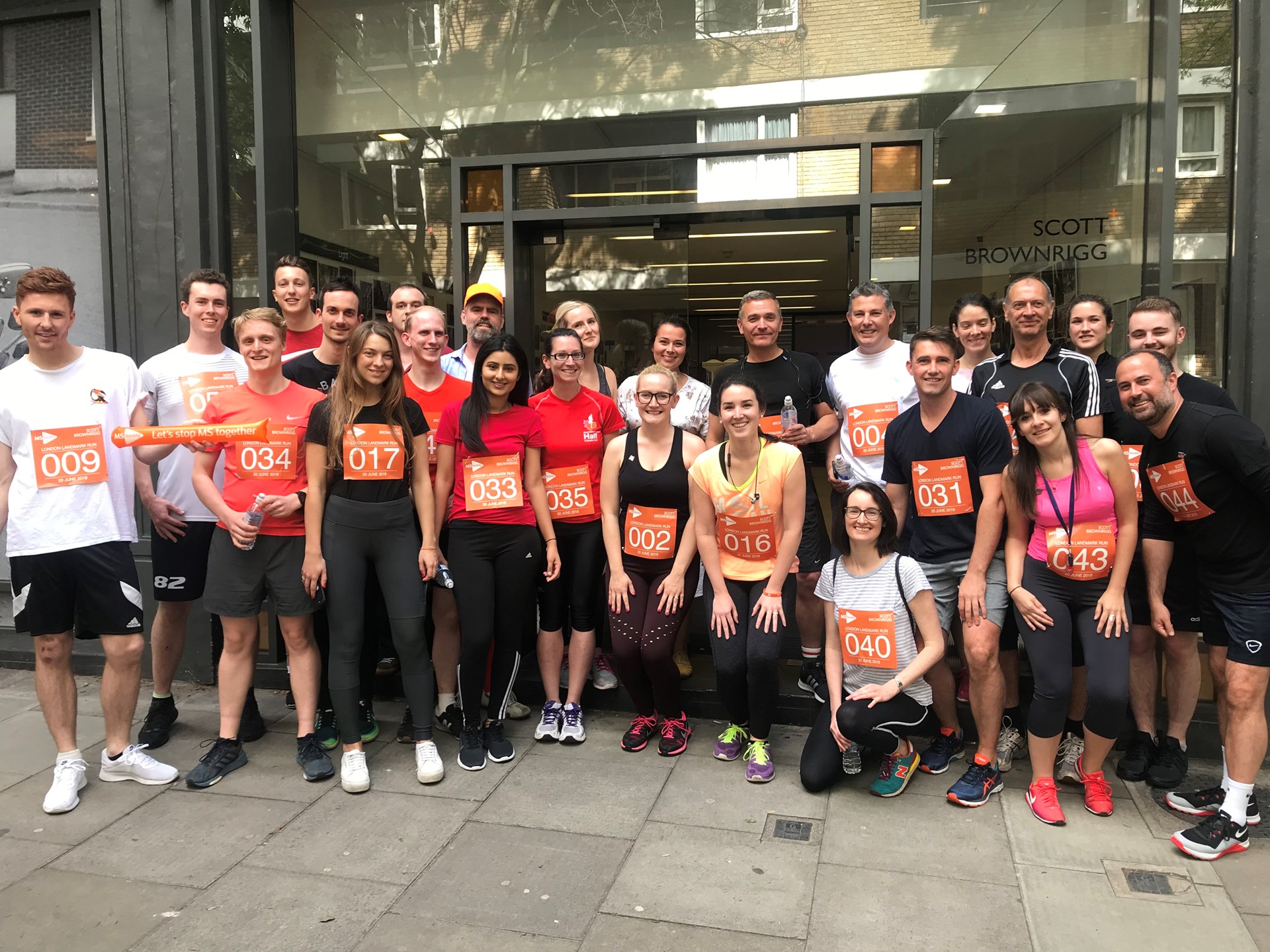 Runners and walkers from our London and Chiswick studios participated in the London Landmark Run on Thursday 20 June to raise money for charity.

39 participants from across the two studios turned up to run or walk the 13.5km or 6.5km routes to raise money for Multiple Sclerosis (MS) Society, and even the weather behaved.

The charity is a great support to those fighting Multiple Sclerosis, a disease which attacks the body's nervous system causing symptoms such as vertigo, sight loss, disability and loss of brain function. There is currently no cure but we are hoping that one is not far off.

We were joined by representatives from MS Society who helped marshal the route and joined us at the post-run barbecue.

Our top fundraiser will also be taken on a tour of the MS Society’s research facilities as a big thank you for their efforts. 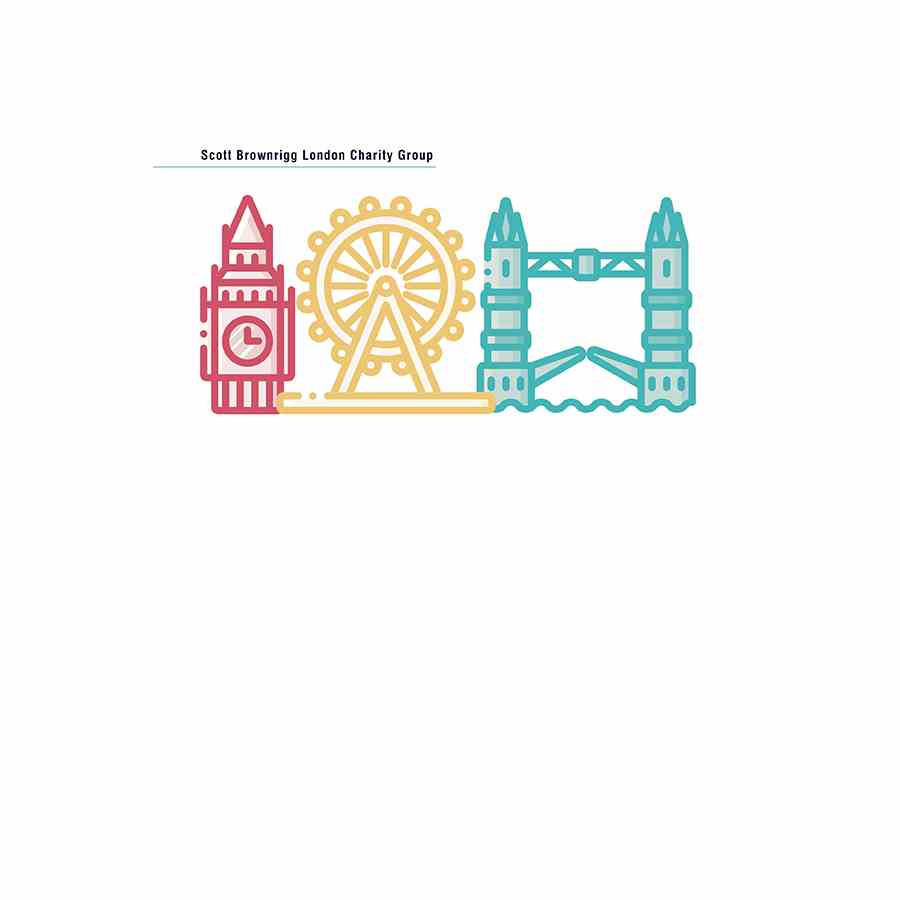 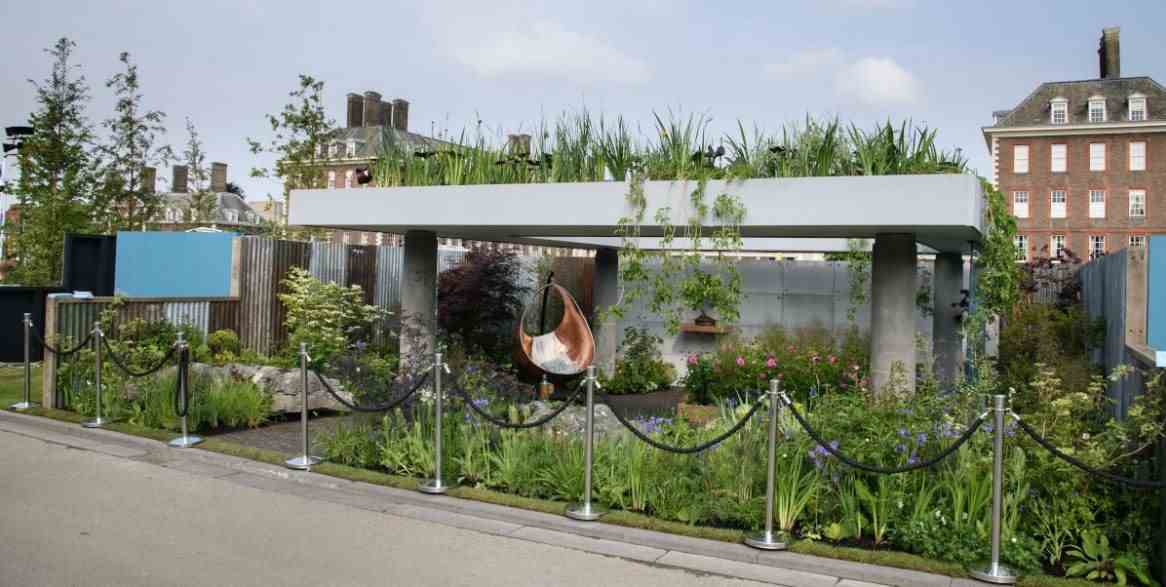