As part of the London Festival of Architecture 2017, Scott Brownrigg will be hosting an evening talk related to the Festival’s theme of ‘Memory’. 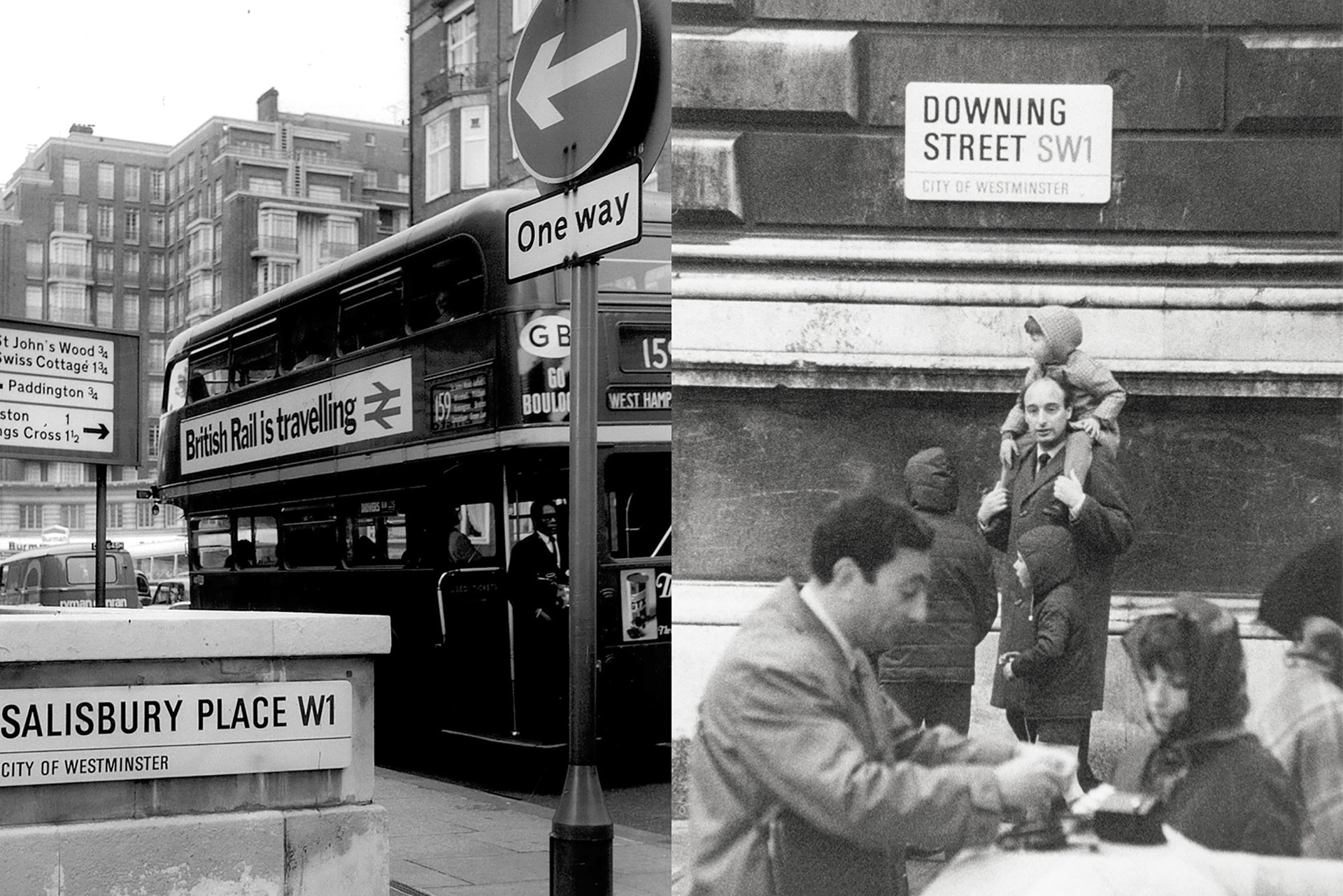 As part of the London Festival of Architecture 2017, Scott Brownrigg will be hosting an evening talk related to the Festival’s theme of ‘Memory’. A private view of the associated exhibition, with drinks and networking will follow the talk.

The topic of memory within the urban fabric and consciousness has been a theme of exploration, investigation and analysis within architectural philosophy and practice for millennia. The very notion that the embodied history of the city fabric is both a lesson for and direction for architectural meaning has formed in most of our architectural activity, a central role. There are times when such ideas have been ignored – often to our peril where/when style overtook substance and architectural form and language alienated buildings, environment and the profession from the general public.

There are many seminal works in this area – including Aldo Rossi’s “Architecture and the City” and Italo Calvino’s “Invisible Cities”. This talk by Group Board Director Neil MacOmish, and exhibition held at Scott Brownrigg’s Covent Garden Studio will explore these works and reference the historic work produced by the Design Research Unit and by Gollins Melvin Ward (GMW) Partnership, both companies are now part of Scott Brownrigg.

Work referenced will include the design of the Westminster street signs, the branding and works for Transport for London and the creation of the Jubilee Walkway, through to the branding of London breweries - Courage and Watneys and the design of the city of London’s first building to be taller than St Pauls, the Commercial Union Tower.

The London Festival of Architecture is Europe’s biggest annual architecture festival, and returns to the capital from 1-30 June 2017 with hundreds of events exploring ‘memory’ to celebrate London as a global architectural hub, provoke questions about the life of the city, and promote positive change to its public realm.

To find out more on Scott Brownrigg involvement in the Festival click here.