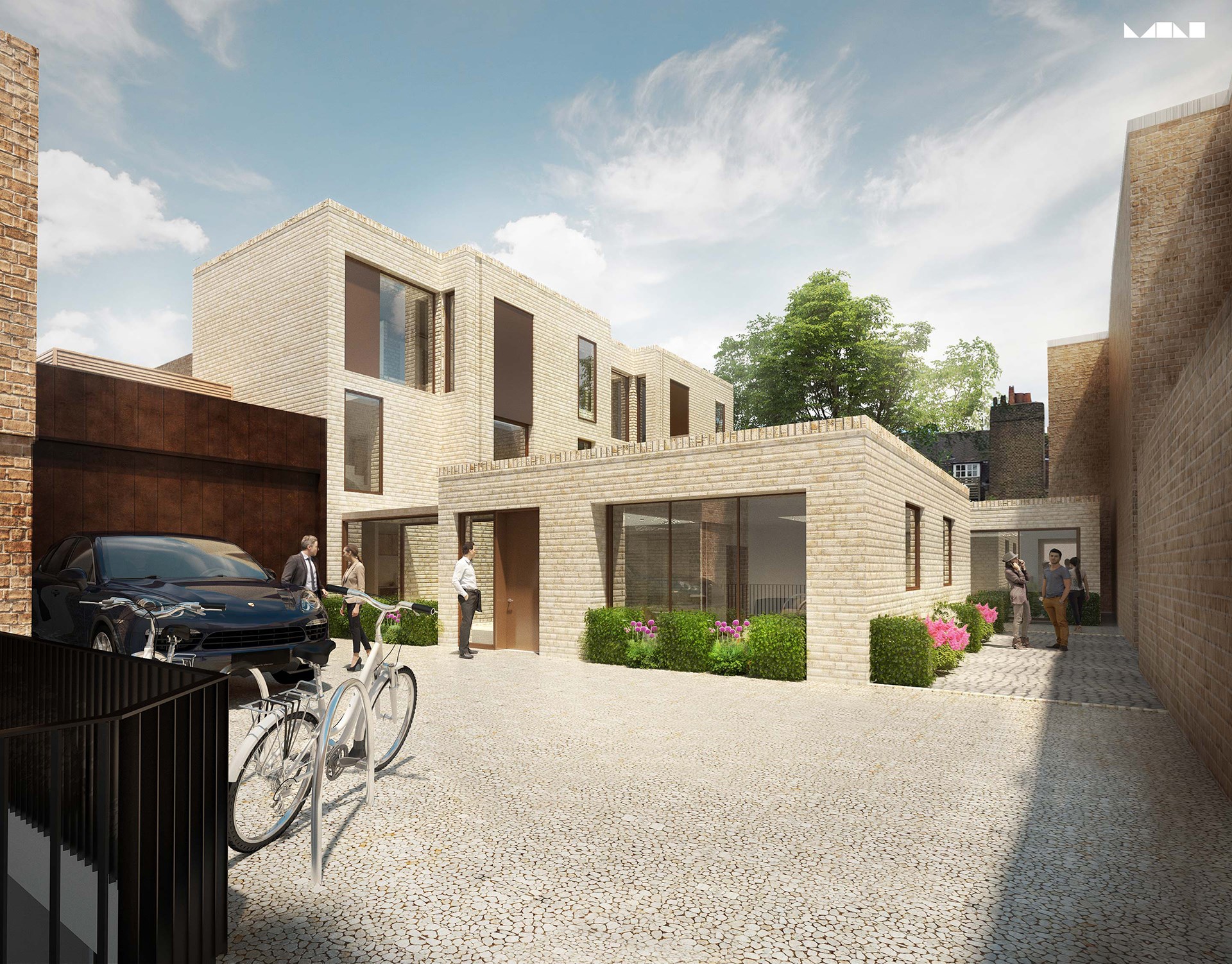 Scott Brownrigg’s design for 26-30 Old Church Street, Chelsea was unanimously approved by the Planning Committee at the Royal Borough of Kensington and Chelsea last night, with the design applauded for its contemporary approach.

Located within a conservation area at the southern end of Old Church Street, the design, submitted on behalf of luxury residential developer Martin’s Properties and Black Onyx consists of two distinct elements. The first is the retention of the existing buildings at No.28 and No.30 to preserve and maintain the character of the street. The existing retail unit will be reprovided, whilst the current office buildings will be converted into four residential units and extended. A1950’s commercial unit located in a courtyard to the rear of the site which is accessed directly through passageways off Old Church Street, will be demolished and replaced with two large contemporary townhouses each of 734 sq m and represents the second element of the approved scheme. The facades of the new houses will adopt the style of a “modern townhouse” and as such its massing concentrates on creating narrow plots and verticality as cited in the Cheyne Conservation Area, using traditional materials with fresh accents. 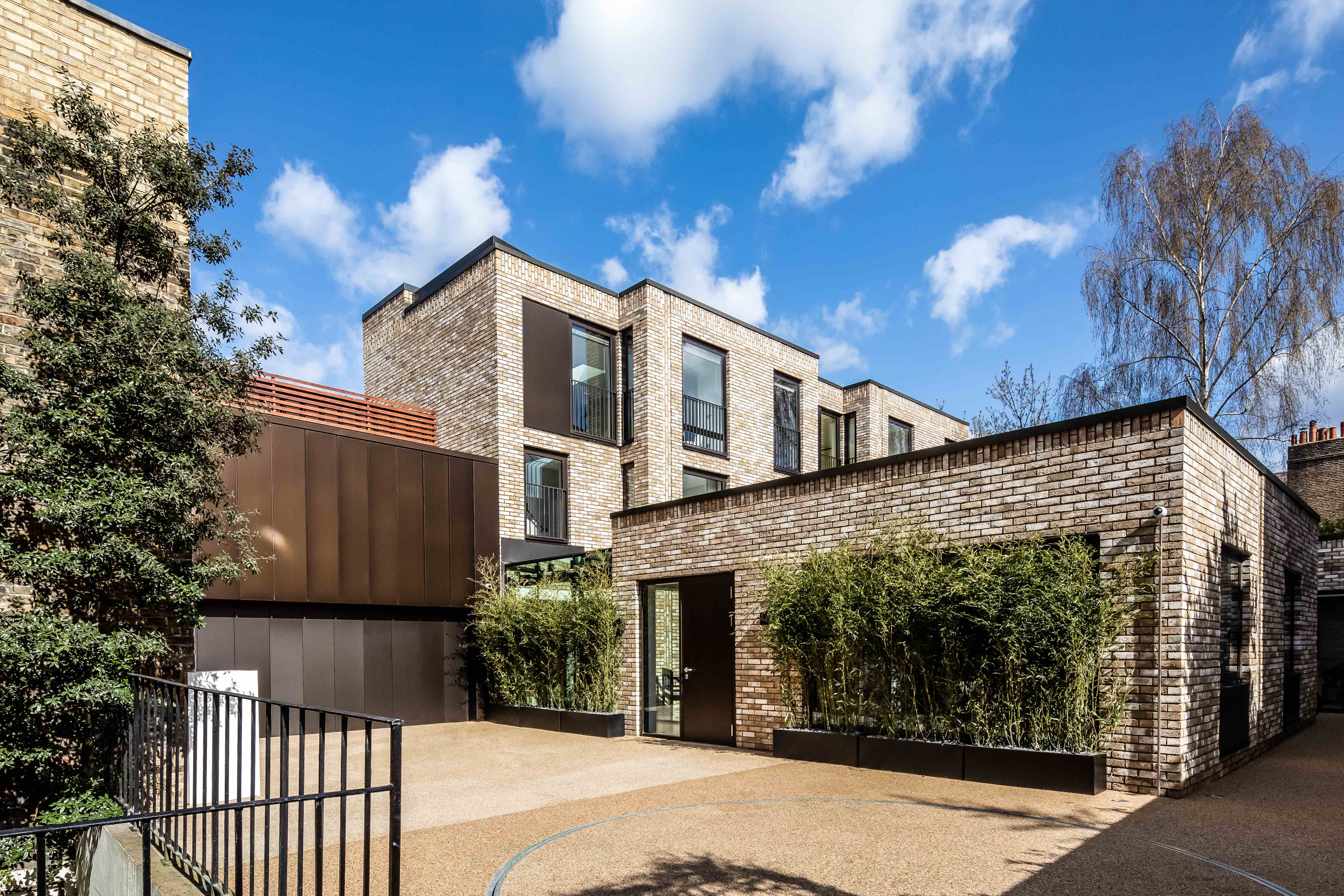