The Trailblazer Process: A new initiative in Architectural Education

The Trailblazer Process: A new initiative in Architectural Education 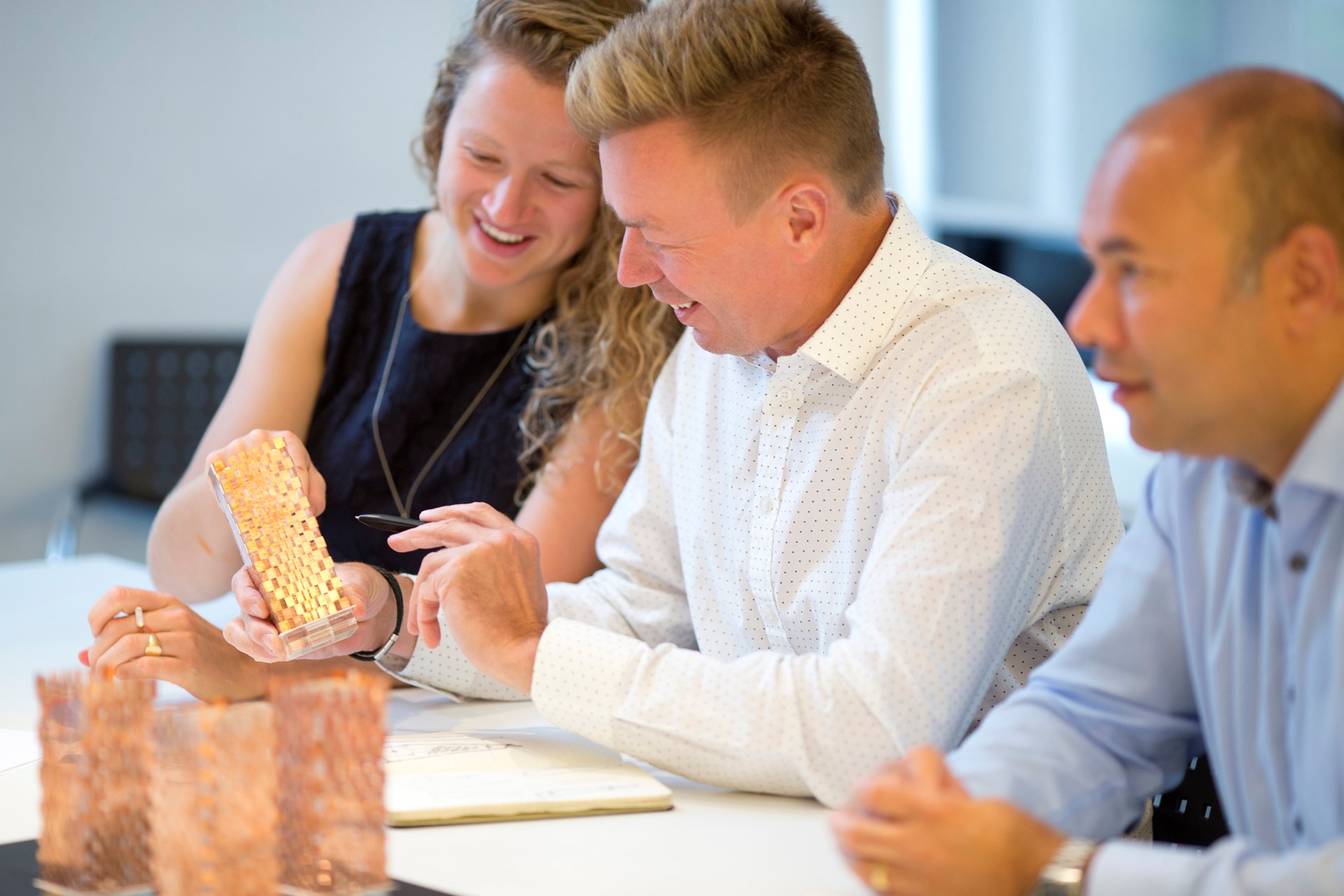 Spearheading this change is the latest industry proposal – The Architecture Apprenticeship Trailblazer Process, an opportunity to offer an alternative path to the traditional Part 1, 2 and 3 university training route. The scheme is open to people of any age, including existing employees, looking to pursue qualifications in architecture. Providing a more accessible route for many interested in a career in architecture, the initiative puts the emphasis on in Practice experience, combining work-based learning with academic training.

Scott Brownrigg has been instrumental in proposing the development of an Apprenticeship Standard for Architecture, having recognised the demand for alternative paths for architectural qualifications, and in leveraging the industry to become more socially inclusive through its ongoing work with the RIBA, as a Founding Practice of the London School of Architecture (LSA) and through its continuing support for the Stephen Lawrence Charitable Trust.

The initiative also responds to the Government's new Apprenticeship Levy, which requires all large employers operating in the UK to invest in apprenticeships.  Employers are placed at the heart of designing new apprenticeship standards, known as the Trailblazer process. As a result, and in cooperation with the RIBA’s Practice and Education Departments, Scott Brownrigg initiated and formed an alliance with 17 other keen architectural practices to form a Trailblazer Group. The lead practices are Scott Brownrigg, Foster + Partners, HawkinsBrown Architects, Lipscomb Jones Architecture, and Seven Architecture who represent practices inside and outside London and of different sizes. 12 Schools of Architecture are also signed up as pilot academic providers for the Trailblazer and the Architects Registration Board (ARB) are core consultees in the process.

Since October 2016, the Trailblazer Group has worked closely to develop the Apprenticeship proposal, which was submitted to the Government's Business, Innovation and Skills Department on 19 January 2017, the public consultation closed on 5 February. Following this Scott Brownrigg has been leading the development of the Level 7 (equivalent to RIBA Part 2 & 3) Architecture Apprenticeship Standard Assessment with the aim that 2018 will see the first architecture apprentices begin their training.

Scott Brownrigg’s internal working group includes Director of Practice Helen Taylor, HR Director Kim Balchin, HR Officer Alek’s Paduch, Architect and RIBA Presidential Ambassador for Young Architects (YADA) Albena Atanassova, Architect Dan Shevill, and Associates Dagmar Binsted and Nyasa Beale who have been participating with a small group of practices who have volunteered, on behalf of the larger Trailblazer group, to develop the standards and assessments for approval by the Institute for Apprenticeships in partnership with RIBA and Architects Registration Board (ARB).

Helen Taylor stated “Scott Brownrigg is absolutely delighted to be at the forefront of developing this new route into Architecture. We are committed to delivering the validation of a high quality apprenticeship scheme as quickly as possible through the positive collaboration established with the group of Trailblazer Practices, the Schools of Architecture, ARB, RIBA and the Institute for Apprenticeships. There is a huge amount of interest from practitioners, academic institutions, and students and it is vital that we support the diversity of the profession by enabling new routes into qualification. “

All practices in England interested in offering apprenticeships will be able to participate, with funding for training costs already available from the Government’s Apprenticeship Levy which began in April for all large UK employers with an annual payroll of more than £3m.

You can view the recording of a webinar which gives further details about the plans for apprenticeships in architecture and the work that has taken place so far.