Our weekly series of news, events and recommendations.

A House Through Time

Historian David Olusoga charts 180 years of British history as lived by the successive inhabitants of a single home in a British city - from its construction to the present day.

In the first episode, David Olusoga discovers our house’s first resident - idealistic Victorian lawyer William Bruce, who tries and fails to save the life of a man convicted to hang for murder. Decades later, Bruce is serving as a Leeds magistrate when a similar case comes before him – can he save a young man’s life this time?

Tracking our house forward, David uncovers the remarkable rags-to-riches story of Ann Dawson, who went from working on the factory floor to living in style in Grosvenor Mount. When her husband’s business collapses, Ann looks set to lose it all.

Finally, David learns that our house was home to master builder William Nicholson, founder of a famous dynasty that built Leeds landmarks including County Arcade. William hands his business down to the next generation, but when Leeds train station is destroyed by fire, can William’s grandson ride to the rescue? 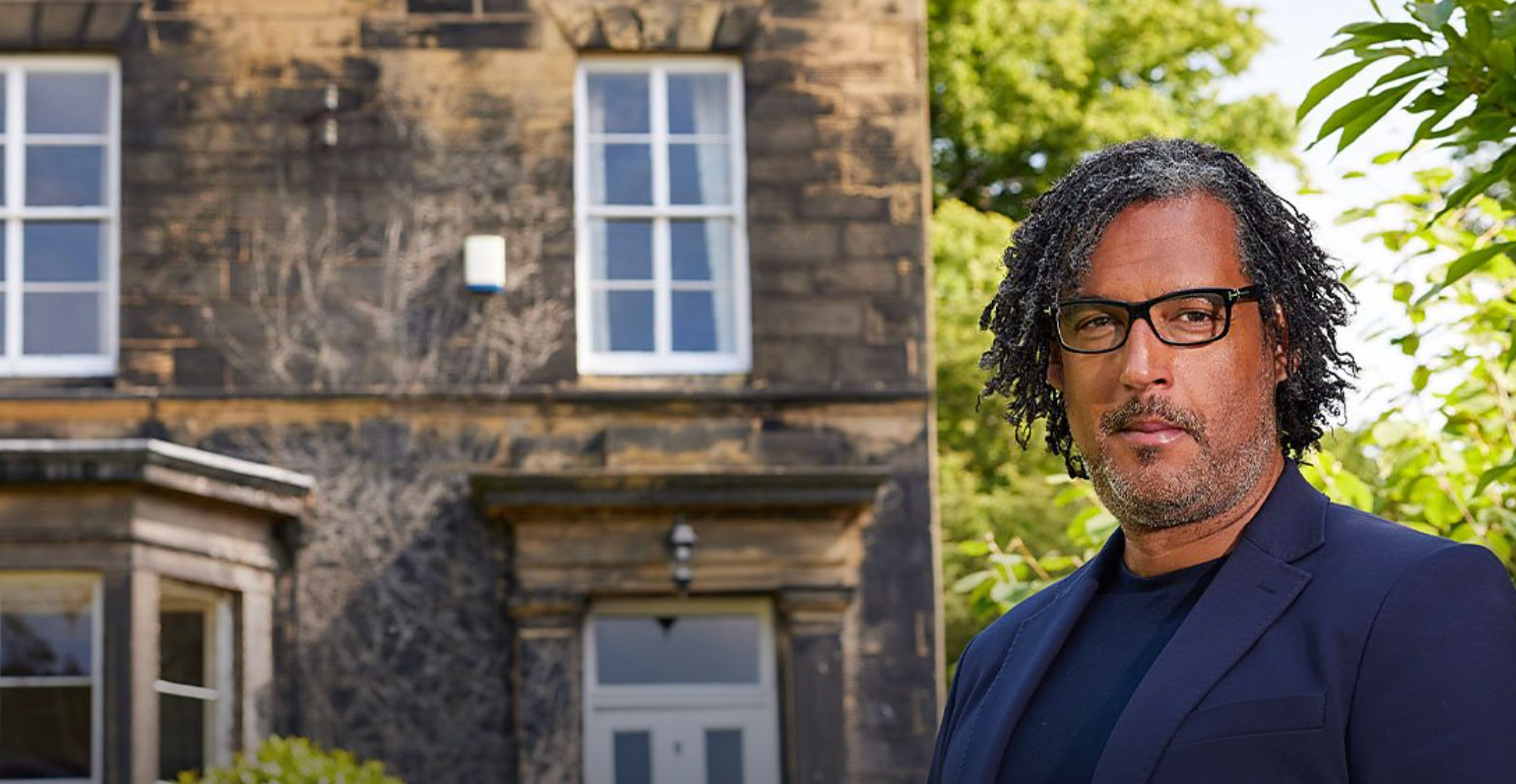 Celebrate Public Life is a global platform that invites everyone to contribute by sharing their experiences and knowledge with the main purpose of ensuring public inclusive, healthy, and happy public spaces for everyone.

Cities with a vibrant public life and supportive public realm contribute to positive health outcomes and lead people to become stewards of and advocates for climate action and community participation. With this map Celebrate Public Life Platform, developed by the Gehl and Bernard van Leer Foundation, want to crowd-source and share open data to celebrate public life in cities and improve the urban conditions for life to take place.

Stories on why we find it so hard to save our own planet, and how we might change that.

The latest episode focusses on how we should tackle the crisis, and the role and responsibility of richer countries. 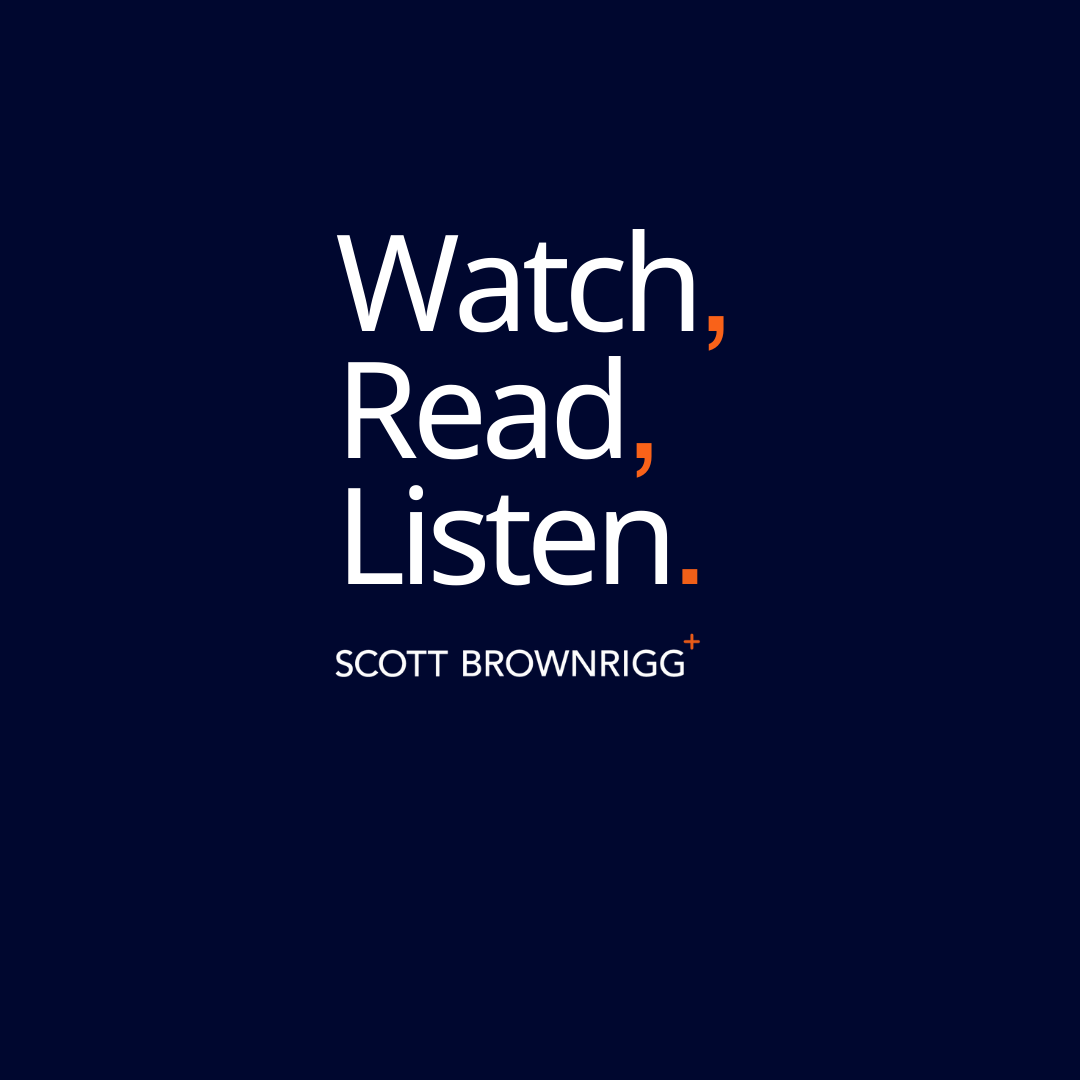