The future of the City will be defined by automation, artificial intelligence, urban intensification and smart infrastructure. 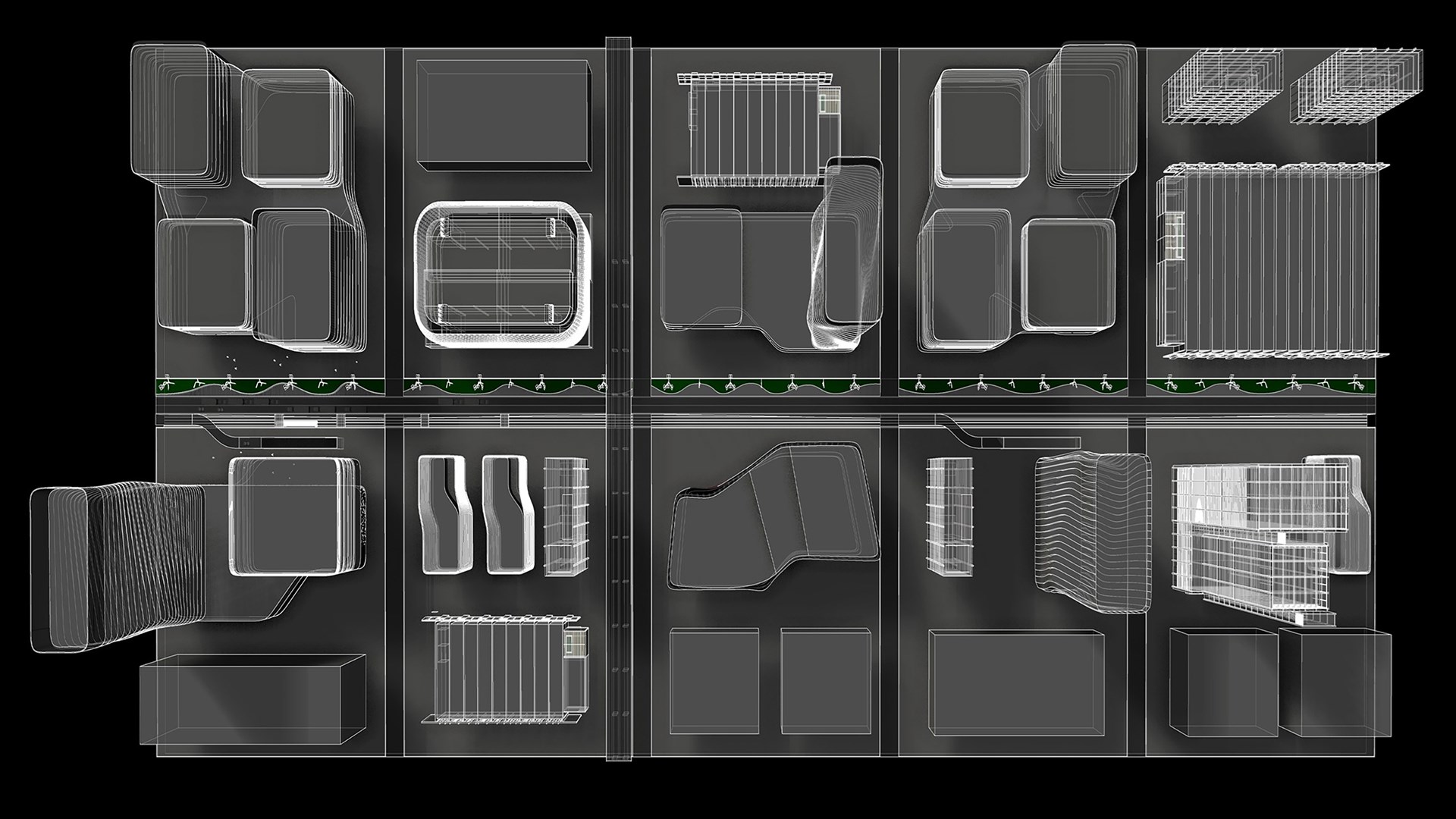 Scott Brownrigg is using big data and emerging techniques to determine the real estate that will sustain cities' economic success, when humans and robots work side by side.

CEO Darren Comber says "In retooling the city we need to recognise that the traditional sectors and individual building types no longer exist or operate in the way we have been used to. At Scott Brownrigg, areas of expertise from corporate, technology, residential, education, hospitality, leisure, culture and retail ebb and flow, combining to create spaces of the future that are relevant and seamless for the user and address and incorporate new types of usage and technology. We believe that the impact of technology-led development will have the most significant influence on the urban form and on the cultural aspects of how people inhabit spaces."

He goes on to say that "City authorities still evaluate the success of a development on the number of potential jobs it will create, but there appears to be no distinction between human or robotic workers. With this becoming a reality, authorities can no longer ignore this. The resilient city must be capable of adapting and responding to all future challenges. Our Advanced Technologies team, which launched back in 2015 are doing just that, creating Digital Real Estate - sustainable environments populated by humans and machines symbiotically co-existing. Using big data and emerging techniques to promote technology-led development in cities."

What kind of real estate can future proof a city and sustain its economic future? Here our Advanced Technologies Director Iain Macdonald explains:

To begin with we may see an increase in buildings and infrastructure which are not designed for or inhabited by people and this new urban mix of performance envelopes surrounding digital, productive and energy generation process will not just be located on the periphery but also downtown. As younger citizens migrate back to live in the city centre they will increasingly find themselves co-existing with machines. The transparent daylight, cooling, signage, colour and texture we associate with inhabited structures will be contrasted by the translucent, ambiguous, secure, non-stop, ubiquitous presence of digital real estate. Traditional concepts of urban design and place making will give way to a different re-programming of space, where non-cultural entities shape and inform the spatial design of space and we are working with other centres of excellence on this oncoming reality.

"Smartness by its very nature will disrupt real estate with entities such as financial services and retailers remodelling the central urban core as new anchor tenants."

Edge computing and high rise data centres are just two aspects which will likely jostle with experiential retail blended with last mile logistics, additive printing and other clean processes for repurposed or radically different new buildings for ‘prosumers’ (producers and consumers) reflecting pattern shifts to ‘try and buy’ and ‘click and collect’.

Taking the example of London, its “cluster postcodes” such as Tech-City (E1) and FinTech hotspots (EC1V, EC2A) are a good example of a city’s ability to attract and accommodate both innovators and smart investment. Edge developments such as the Knowledge Quarter at King’s Cross, Imperial West at White City and UCL East at Stratford are competing with the ‘City’ to harness the potential of clustering science and technology companies with world-class research institutions and development finance to drive growth and real estate value. This is also mirrored on the city’s South Bank by a new wave of FinTech “disruptors” benefitting from lower rents. The oncoming problem for institutions is that the volume of data being produced outstrips the speed at which technology can store it, adding prototyping and urban production will raise demand even further. There could be several beneficial by-products of this disruption e.g. EmTech and FinTech increasingly provide finance to generate social enterprise, the arts and by extension quality of life for urban citizens. Conversely the arts are providing methodologies, aiding understanding of future scenarios and interventions whether at a macro or micro level which suggest technology may soon follow where art leads.

Layering value by mixing uses previously separated, yet now capable of blending, is increasingly recognized as a smart approach, however twentieth century planning and nineteenth century building codes are struggling to keep up with this rapid change in market demand for new types of real estate.

We remain convinced this will change as smart enablement truly means industry or more appropriately productive activity can be re-inserted into a city’s fabric whether media, new materials, fashion, clean tech, R&D, prototyping, final assembly and other compatible uses. We are developing tools alongside our research partners into consciousness, new aesthetics, human and technology centric activity and urban scenography.

In looking to the future Scott Brownrigg have already put measures in place to ensure we continue to be pro-active and one step ahead. It’s critical that as a business we invest in new areas of expertise which address challenges of the present and considerations of the future. The world is moving at a considerable pace and only by exploring what the future holds can we design places that are not only relevant for today but remain relevant for decades to come.

"Here at Scott Brownrigg we combine 100+years of knowledge with forward thinking innovation and expertise to help shape the future of our architectural solutions."