Transit Oriented Development and Financing the Infrastructure that Supports it

Financing the Infrastructure that Supports it. By Michael Santora, SB+C Architecture, D.P.C. 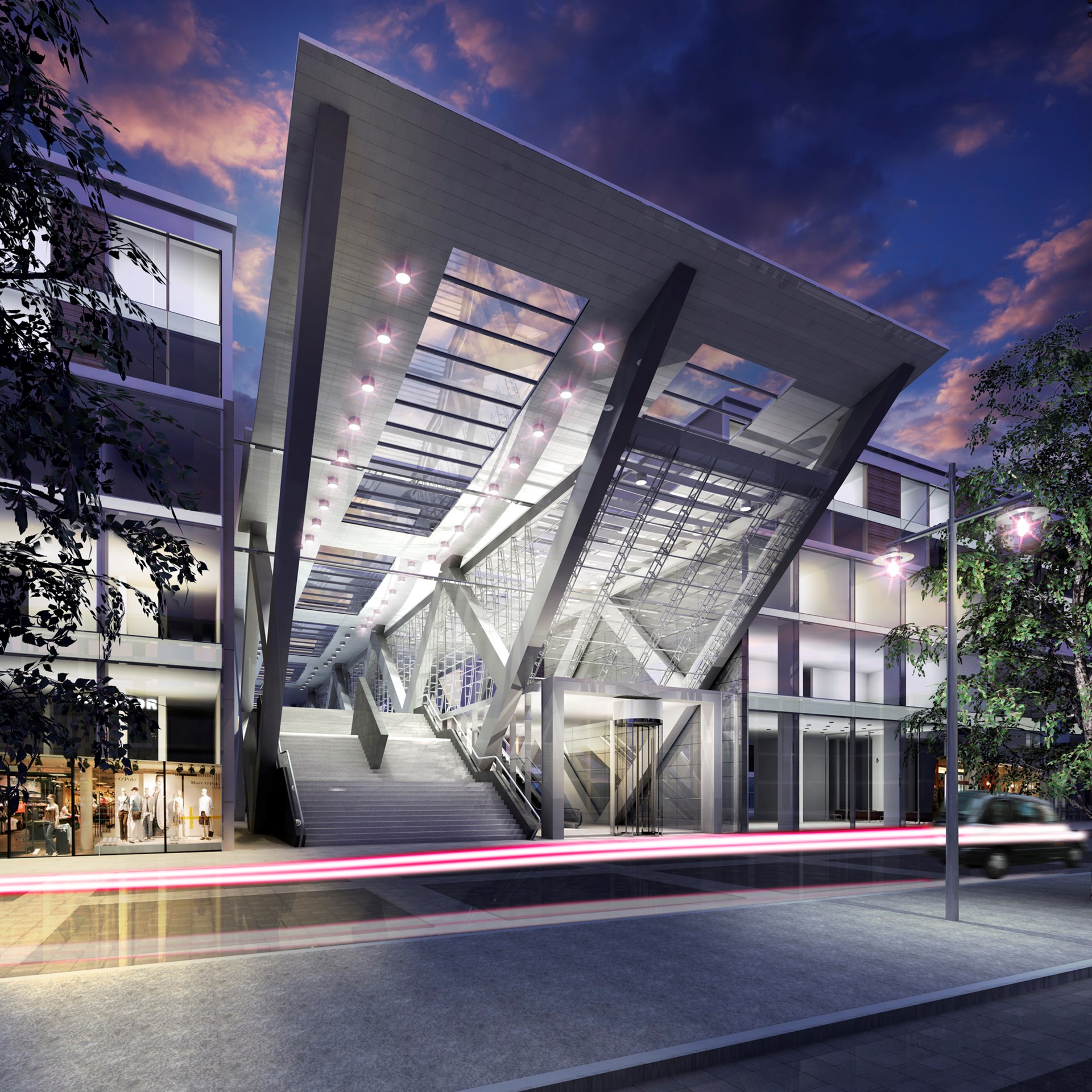 Transit Oriented Developments (TODs) are not a new concept, however, they have recently been gaining popularity as a method for creating sustainable development during rapid urbanization and population growth. TODs seek to maximize the business, residential, and leisure space within close proximity to one or many modes of public transportation. The access to new or improved transportation provides the convenient connectivity to the rest of the city that can regenerate neighborhoods and increases property values, but are the transportation systems seeing their fair share of the income in comparison to what they invest? In New York City at least, it would seem not.

Waiting for future property taxes to generate revenue and make its way back to the transit system has proven to be an insufficient system. This city requires a state-of-the art transit system that covers the entire city and maintains a low fare for everyone to afford.

When the transit system goes through an expansion, or existing infrastructure is improved, it causes the property values to immediately rise. Conversely, the additional operation and maintenance costs associated with the project, as well as the debt for the capital improvements, create more of a financial burden on a system that already loses money.

The solution is to create a direct and immediate correlation between the catalyst of the increased in property values and the actual value there is to capture. Here is how that can be achieved:

• Up-zone land occupied by transit systems, stations, yards, rights of way and other facilities. Then amend zoning regulations to permit and promote development above appropriate infrastructure and transfer development rights to surrounding lots where building directly above is not appropriate

• Allow the transit operator to finance the proposed expansion or improvement by pre-selling development rights to surrounding properties at future (post improvement) market values. This will also ensure that new private developments are constructed simultaneously with the infrastructure, so the urban fabric develops cohesively

• Allow the transit operator to share in profits of developments constructed over the property in perpetuity by partnering with private developers through ground lease structures. This will ensure funds for the ongoing operation and maintenance of the project.

The value of connecting transit infrastructure improvements to private land development is two-fold; the public side captures the monetary value of private development without having to pay construction costs or take on the building risks, and infrastructure projects will be implemented faster because they will not have to compete in a political form for public funds. A program like this will contour New York City's urban-development approach by creating new residential neighborhoods that are fully integrated within the transit infrastructure. The stations will be connected by a network of interior passageways lined with amenities, as well as with outdoor parks and plazas. In addition to these commuter communities now being efficiently linked to the central business districts through mass transit, some of the development land, such as train yards and bus depots, can be expanded under the same model to create industrial and manufacturing spaces that generate local working class jobs and facilitate last mile distribution centers that, in the future, may also permit public transit infrastructure to dually act as a freight network during off-peak times. Additionally, these developments can incorporate affordable housing and the City can tie additional zoning bonus tiers to achieving difference thresholds of affordable housing and community facilities.

In conclusion, our current public transportation model is unsustainable and programs such as the one outlined here should be implemented to ensure these systems are financially independent and self-reliant. The dense populations and high property values of New York City will allow this program to produce substantial funding while also promoting sustainable urban expansion.

This article was written by Michael Santora, SB+C Architecture, D.P.C. It was originally published by Equicap magazine in the Summer 2019 edition. 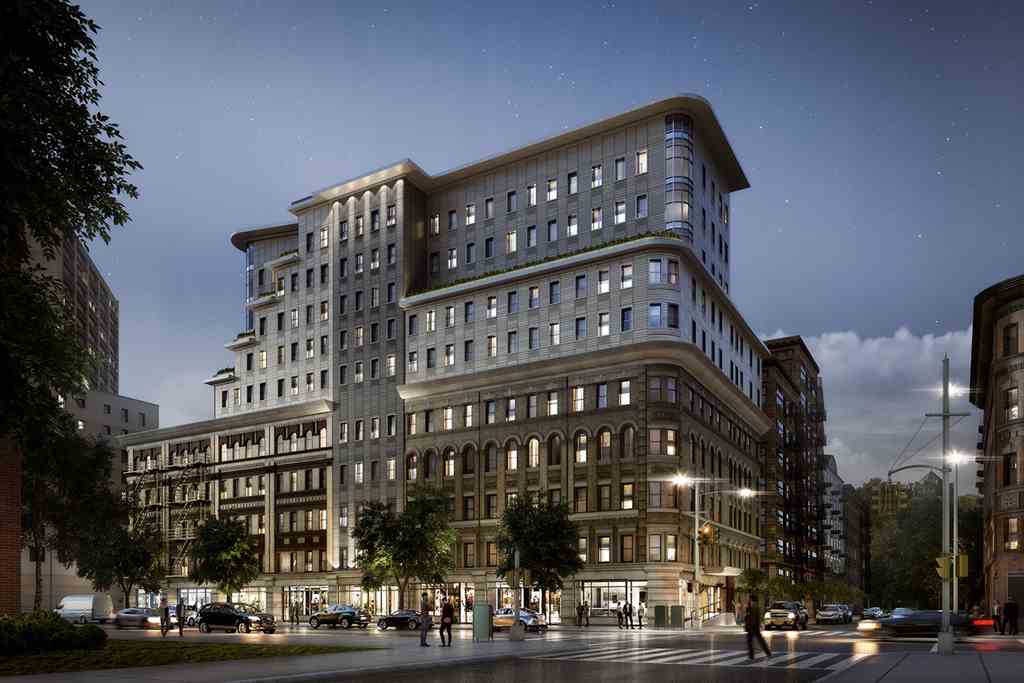