Michael is a Principal at SB+C Architecture, D.P.C. in New York City. He has an expert knowledge of building code, zoning, and the inner-workings of municipal agencies, while remaining committed to the creativity, design, and style of each project. Prior to this, he co-founded Crown Architecture alongside childhood friend Anthony Milano, who also joins Michael at SB+C.

Before this, Michael worked at global firm M. Moser Associates. He was quickly promoted to Director of New York which oversaw all operations in the Americas and helped close many acclaimed projects, which marked the youngest promotion to Director in the company’s history.

Michael has advised and negotiated on behalf of many of New York’s most active developers on nearly four million square feet of development transactions. Michael's key projects include the transfer of 400,000 square feet of air rights from the Fulton Center on behalf of the MTA, overseeing the first voluntary LEED Gold Office in New York City, and not only achieving a residential change of use, but Landmarks approval on the initial submission of a penthouse extension from three city blocks south across Madison Square Park, which currently resides Jennifer Lopez, Chelsea Clinton, and Jeff Gordon.

Michael was a Presidential Academic Achievement Award Winner under President Clinton and graduated from Wentworth Institute of Technology with dual Bachelor of Science degrees in Architectural Engineering and Civil Engineering.

Remaining active at his alma mater, Michael is a University Advisor advancing the Institutes Real Estate initiatives and currently overseeing several new construction projects on behalf of the University. He is an alumnus inductee of World Association for Cooperative Education’s (WACE) Hall of Fame and is the youngest person ever to endow a scholarship. He was Wentworth’s Alumni Association’s 2015 Young Alumni Award. 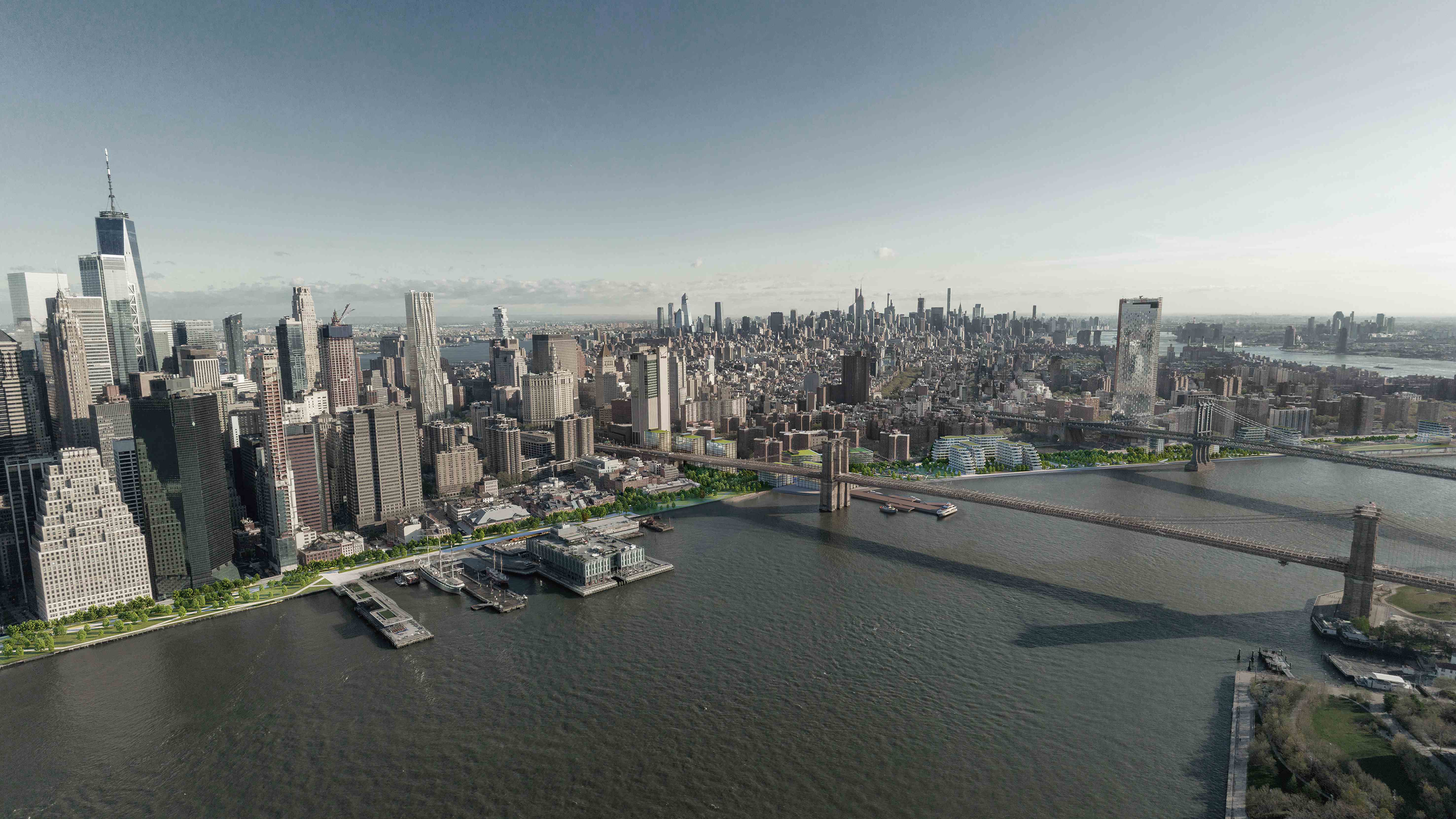 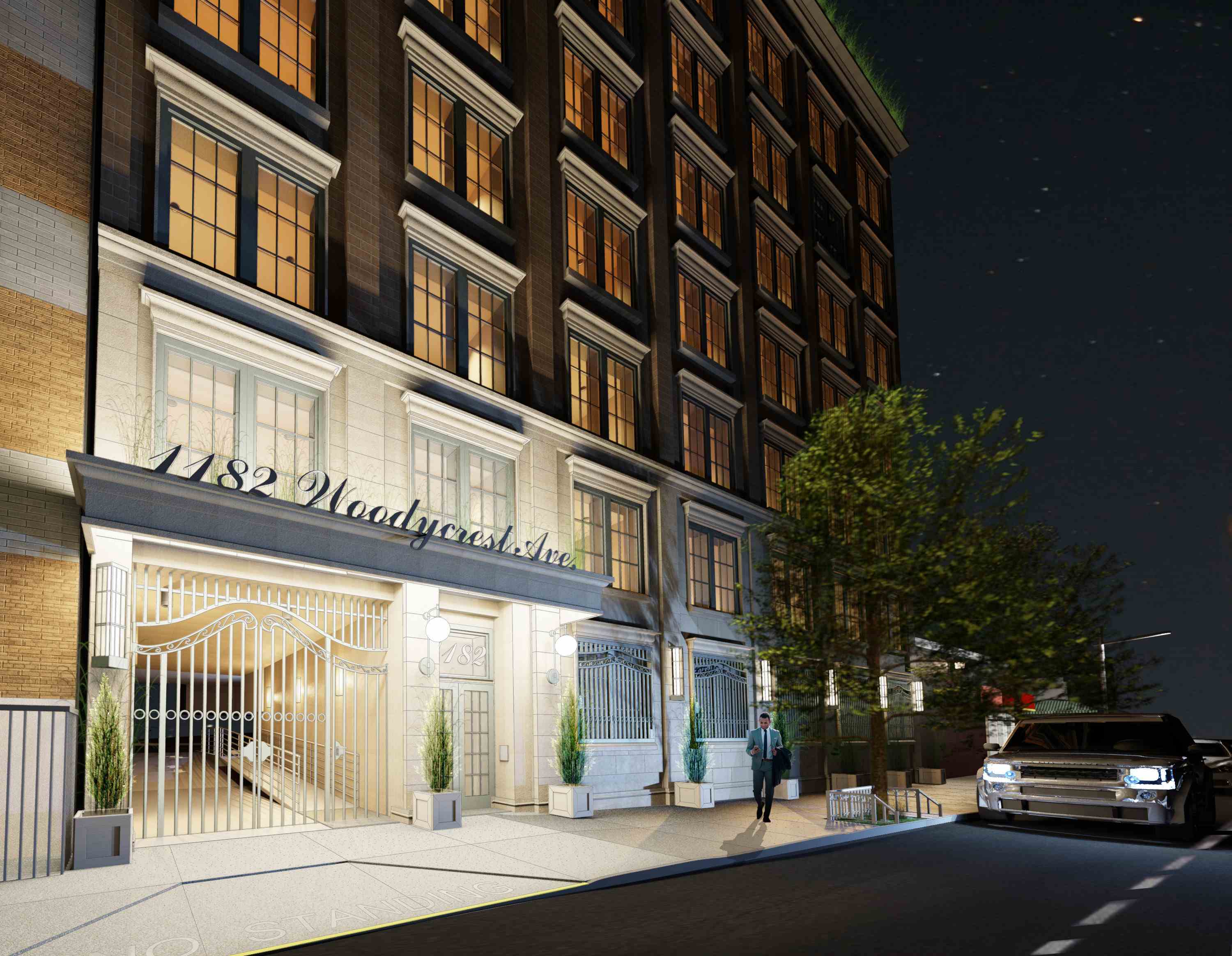 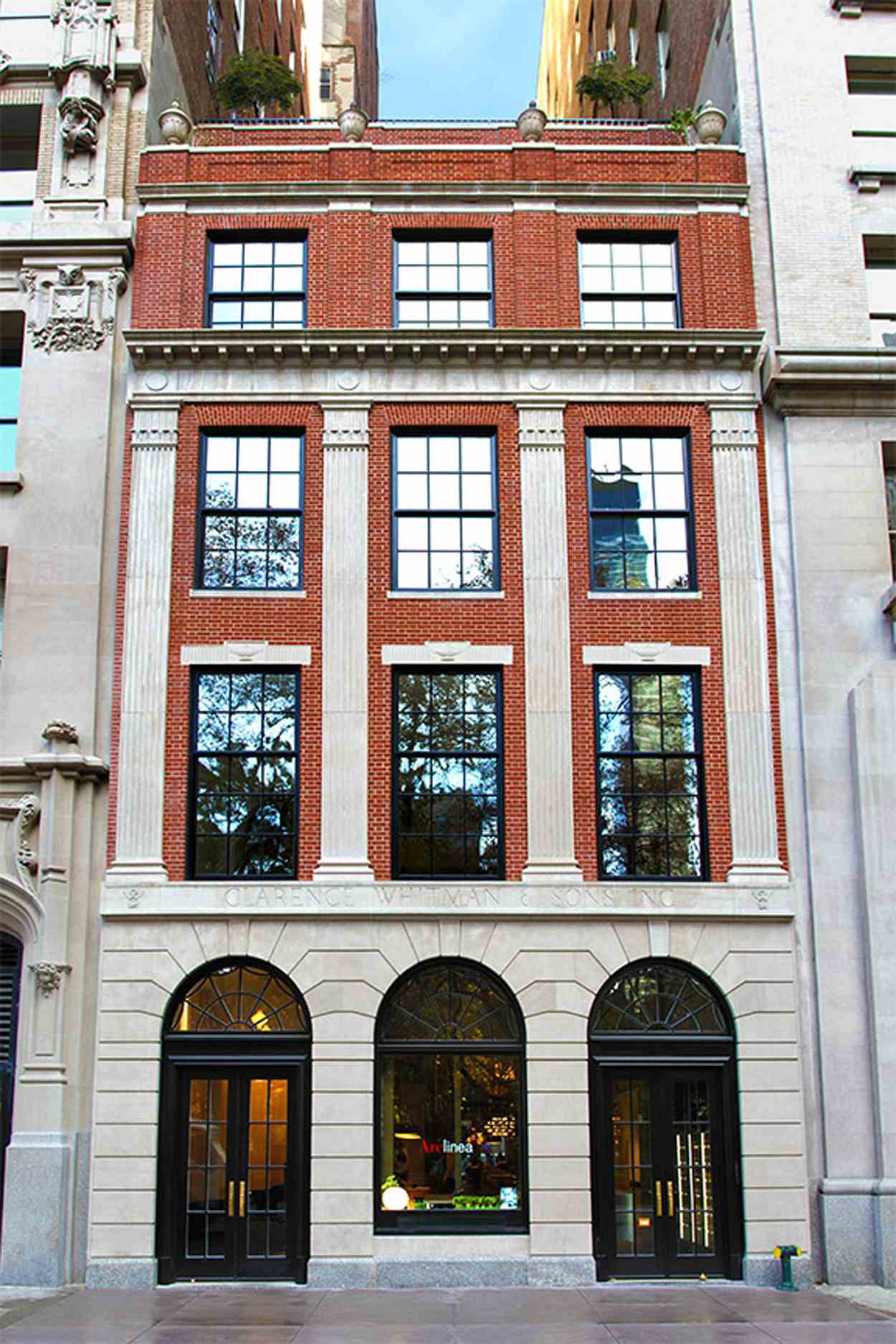 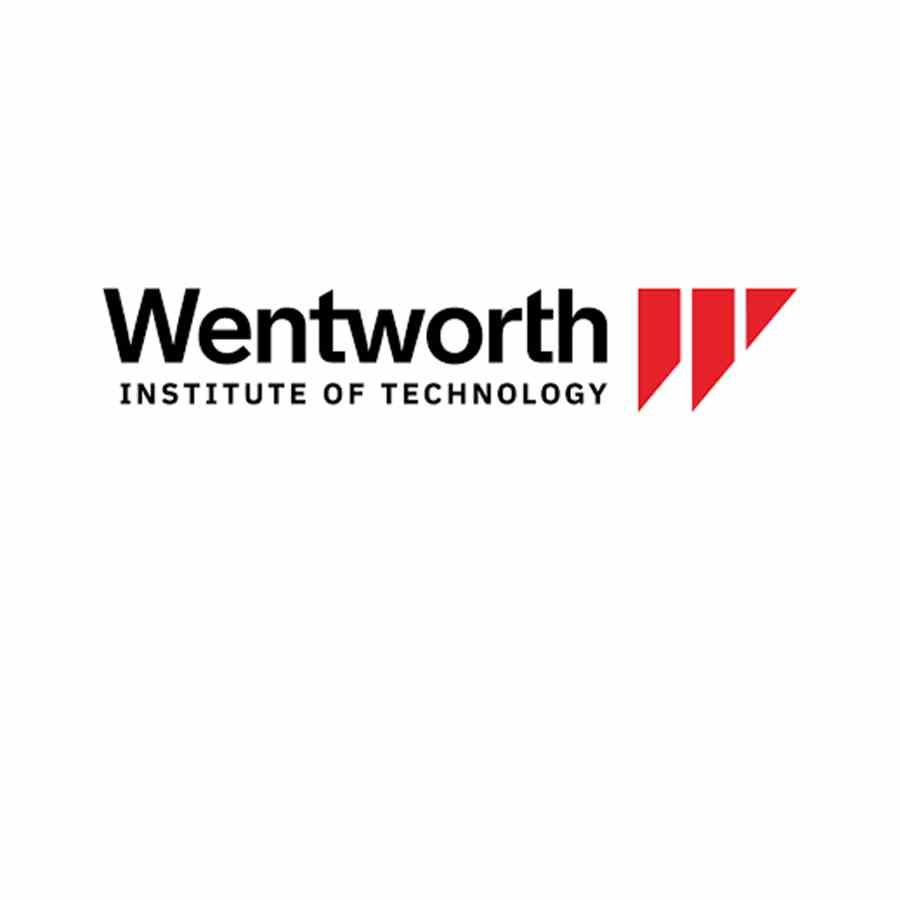 1182 Woodycrest Avenue: what makes a NYSERDA Building of... 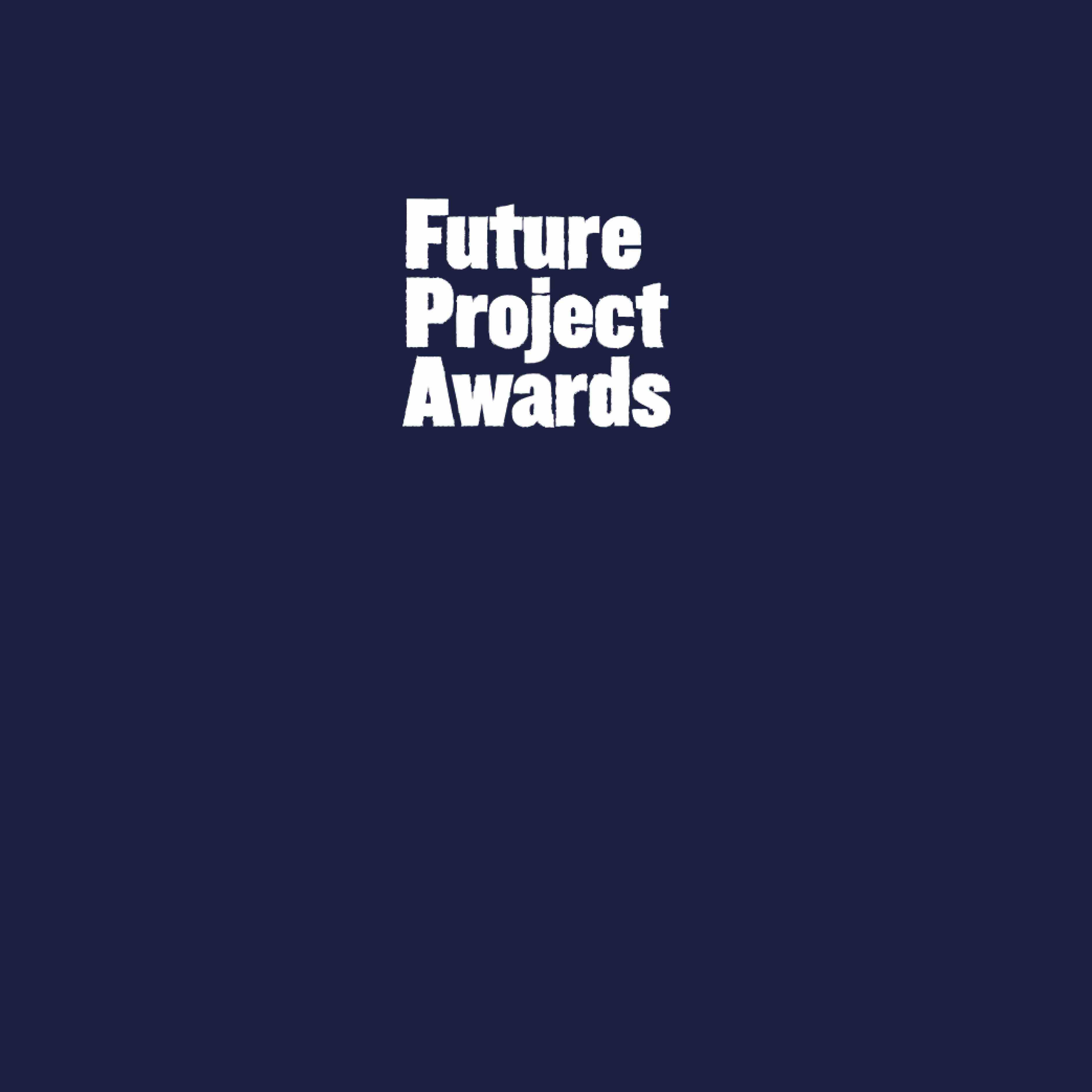 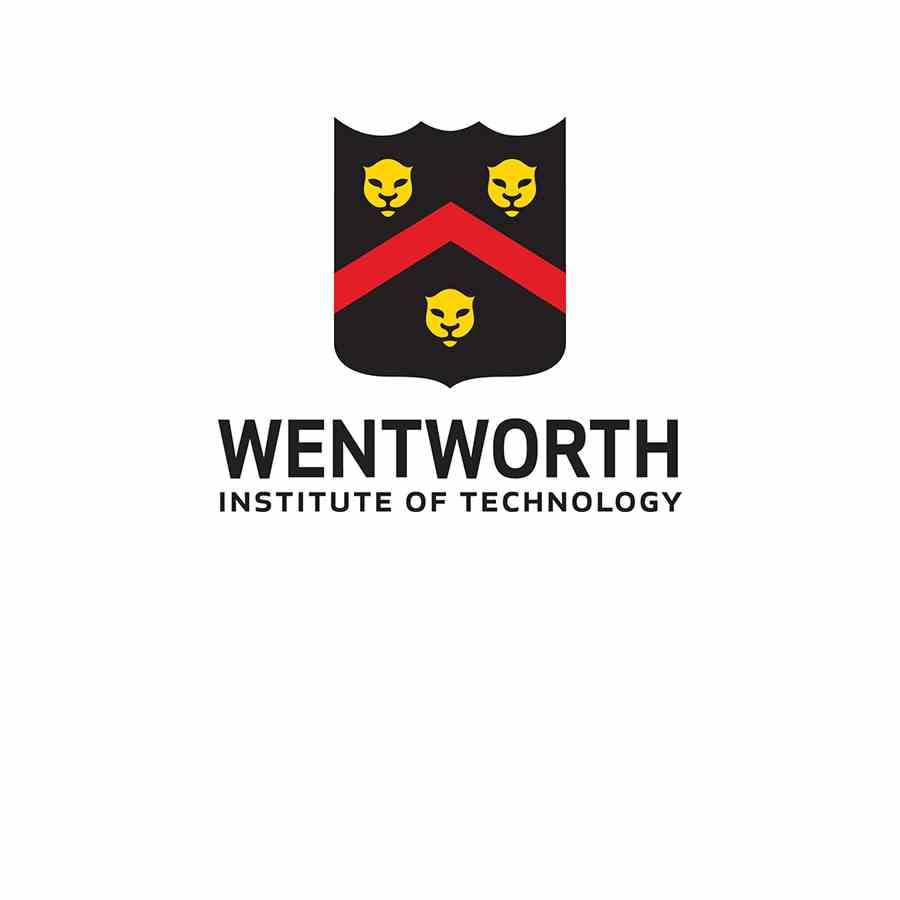 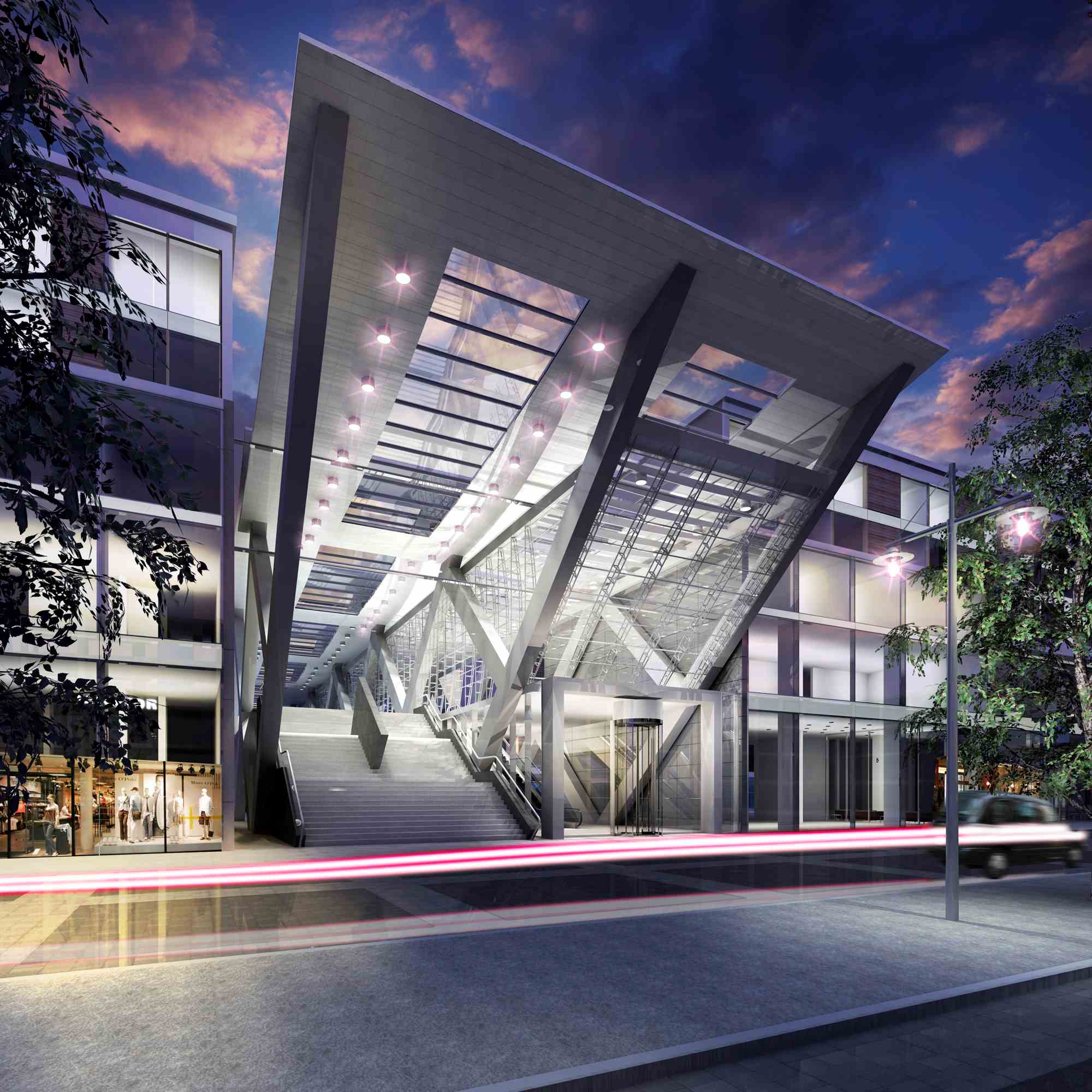 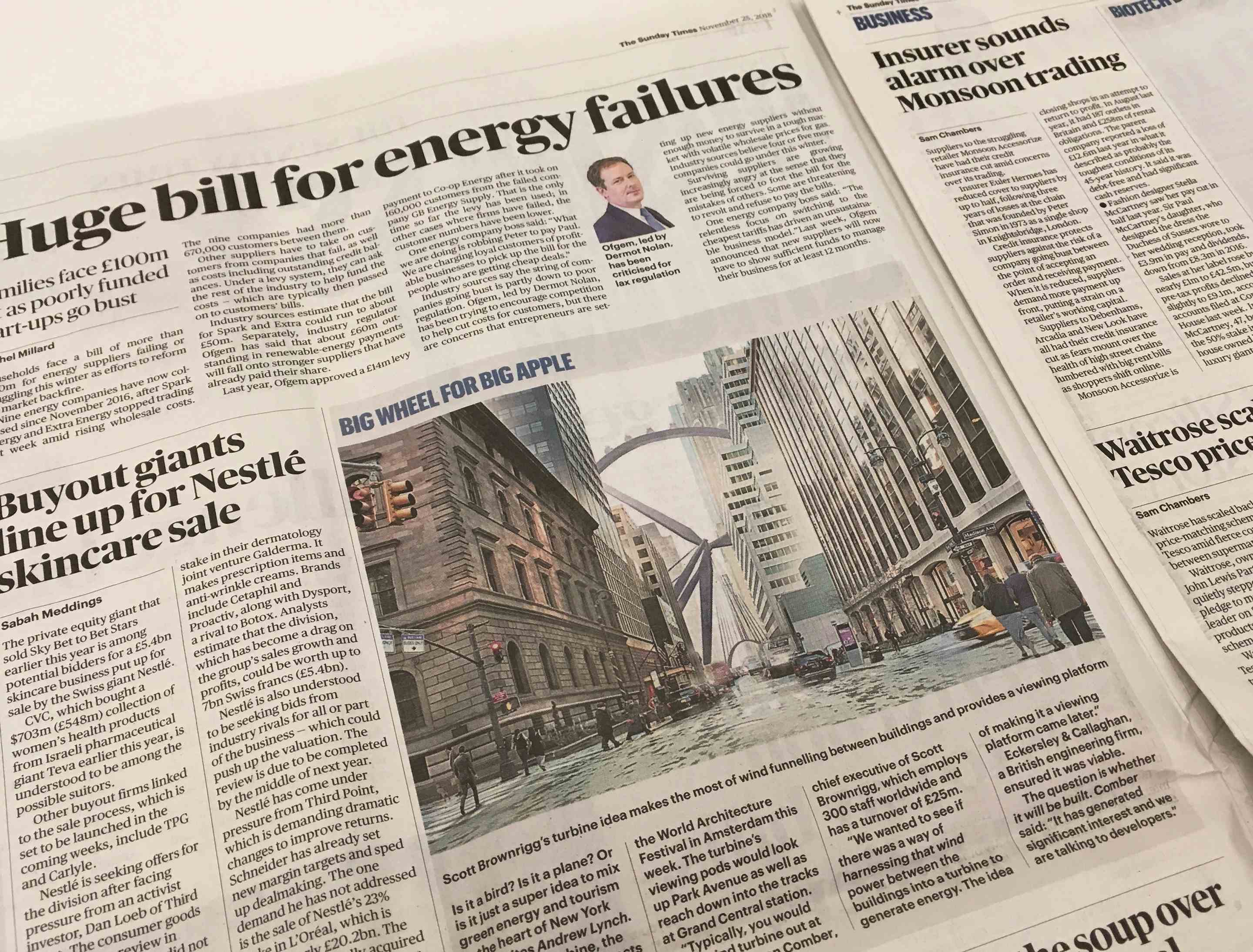